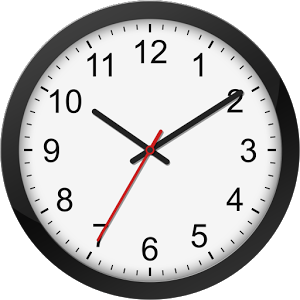 The WMF International Minigolf Speed Championships 2019 will be organized as a part of the CSIT World Sport Games 2019 (https://2019.csit-world-sports-games.com/). Because the event is designed on historical base for workers and amateurs it is expected that WMF participates with the players on all levels. The event is open for everybody.

On three competitions days, the participants are running for medals each day in 6 age categories (3 female + 3 male categories) in three different speed disciplines. Preliminary rounds will be organized with start in the morning until early afternoon and with finals in late afternoon each day.

The 12 minigolf lanes will be located in the heart of the city at the fan festival area under palm trees, which guarantees a spectacular event for the participants and the media!

The exact format of each day will be decided as soon as WMF has a better overview about the number of participants at the end of the registration period. The event is also played with one official championship ball to have it more simple also for external participants and to keep the conditions equal for everybody. Coaching during competition is not allowed.